Australia through a fly net 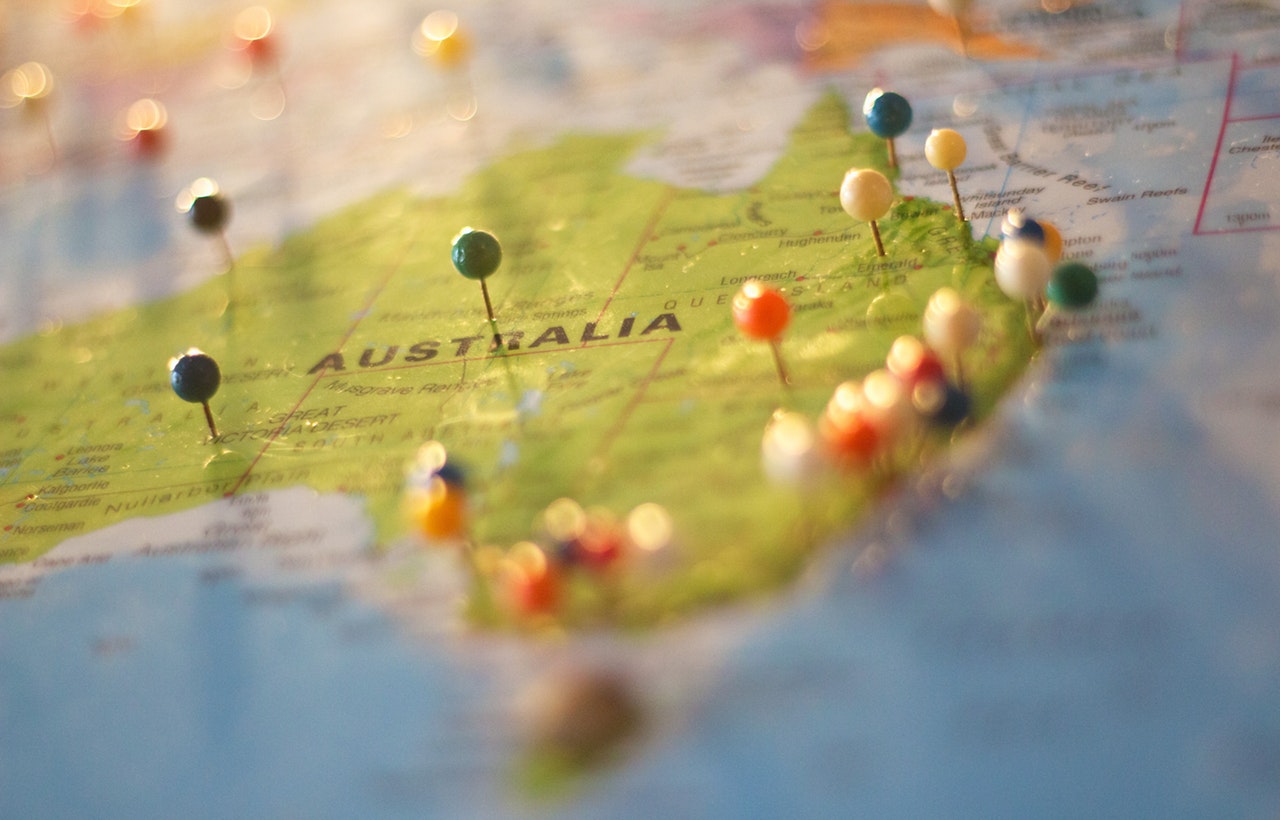 It’s Monday 22 April 2019 and I have just checked into my hotel in Alice Springs, Australia.  To say I stink is an understatement.  I have not had a wash, showered or changed my clothes in 16 days; my clothes have not been off my back.

Water, I had been told at the outset, was a precious commodity.  There would be water for drinking, cooking and cleaning your teeth and that was it.  We did swim in the occasional water hole, and jumping in with my clothes on meant I did the laundry at the same time. Wearing wet clothes kept you cool for a little while at least.

I spent 16 days hiking the Larapinta Trail which runs for 240k (150 miles) west from Alice Springs in the North West Territory to Mount Sonder, along the West Mac Donnell ranges.  It turned out to be very tough and demanding.  Extreme heat, difficult terrain and the lack of water were the main challenges and some days you carried up to 10 litres in your backpack.

It is advised to walk the trail in the Australian winter when it is cooler, most days we hiked it was in the 30s, in the summer it is in the 40s.  This is one of the most remote places in the world with no contact with the outside world throughout; a satellite phone was for emergencies only.  This suited me because I have a thirst for visiting wild and remote places.

Our little band met up on 7 April: me, Geoff (68), a doctor a year older than me with a hip replacement, his wife, Pip, Sam (female) a nurse, Georgie (female) and Tom, an estate agent, and our two guides, Deckland and Lish (female), all Aussies. I was the Pom.  I had forgotten how much I like Australia and Australians; their culture is similar to ours with a positive can-do attitude and a British sense of humour.  The ‘Mick’ taking started straightaway and continued throughout the trip.

We were issued with our ‘Swagbags’. We would sleep outside under the stars, always listening for things scurrying around.  With no ambient light, to lay looking up at the night sky was stunning, tracking the odd shooting star.  I woke up one night thinking someone was shining a light in my face, it was the moon and it was so bright.

The next piece of essential kit was a fly net to wear around your hat, the millions of flies could drive you insane, thankfully they disappeared at night.

We walked anything between 15 to 30k depending on the terrain and availability of water.  Most days, we had breakfast and start walking by 6am to avoid the worst of the afternoon heat.  Some days, we would be away by 3 or 4am so a good head torch was essential.

This was not a race and we wanted to enjoy the hike; the object was to complete the trail.  To quote a poem by William Davies: ‘What is this life if full of care if we have no time to stand and stare.’ The record for completing the trail is 61 hours.

Day 1 was baptism by fire, I had not been in the country 24 hours and found myself walking along Euro Ridge (790 metres) in 35c with no shade and the heat beating back at me from the rocks.  I could not get enough water down me, and this set the standard for the rest of the trail.

Day 5 was a 12-hour 30k hike with temperatures reaching 37c.  Water had to be carried in our packs and during the hottest part of the day, I would stop every half hour to drink the by now tepid water from my bottles. Halfway through, there was a very steep climb up to St Giles Look-out that seemed to go on forever.

This was followed by a 3k stumble along the ridge walking on loose, small boulders.  The last three hours were spent covering undulating ground which had been laid bare by a huge bush fire sometime earlier, the land was black and charred with the occasional black burnt tree trunk. There was no shade and therefore no mercy from the relentless sun and heat, it appeared never-ending.

Day 6 followed Razor Back ridge caused a few ‘bum twitches’, it was a long way to fall.

Day 12 at camp in the dark guide Lish walked into a bush and got poked in the eye by a thorn.  Luckily, Geoff was able to attend to the eye initially, but she was taken to hospital the next day, missing the rest of the trip.

Flying out of Alice (population 29,000) a week or so later you realise how big and remote this place is, all you can see from the aeroplane stretching to the horizon is red desert and dry river beds, like flying above the surface of Mars. No towns and no roads, for the first 10 days of our hike we saw no-one outside of our group.