Why the Group Insurance Scheme is great value for money 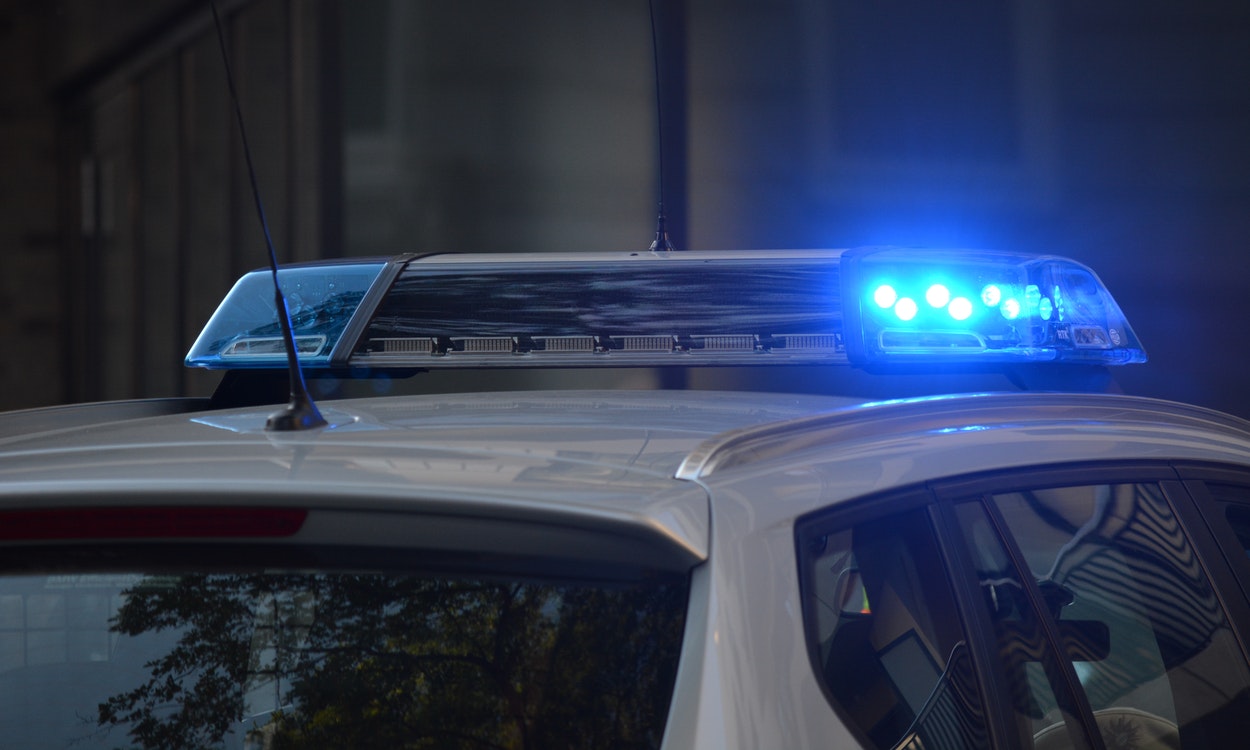 Your phone contract probably costs around that much. Maybe you spend that much on takeaways for the family each month?

It doesn’t seem like a huge amount of money when you think about it like that. But if thirty quid disappeared from your bank balance and you didn’t know where it had gone, we bet you’d be pretty upset about it. Occasionally members contact us to say that they just don’t know what they are paying for, so we thought it would be useful to explain exactly what you’re getting when you sign up to the Group Insurance Scheme and why, for around £30 a month, it’s absolutely fantastic value for money.

We decided that we would do an as-close-as-possible check using leading comparison websites and direct quotes to see how much an average 30 year old, non-smoking female officer saves from being part of the Group Insurance Scheme (GIS) compared with taking out each benefit individually. We found that the GIS saves our female officers a whopping £68.44 a month!

You might be thinking well I’m not a 30-year-old, non-smoking female… But we chose this as our baseline to measure against as 30 year old, non-smoking females would be easier to insure at a low cost. If you’re a 50+ male and a past smoker with underlying health issues, your savings are likely to be drastically HIGHER than £68.44. Let us tell you more…

The GIS comes with numerous benefits, but one of the most used is the breakdown cover. As of 2021, we use the RAC and your cover is equivalent to their personal cover, for both you and your partner, with advanced protection that provides you with a hire car for two days and on a rolling contract, as you can cancel your GIS membership at any time. This level of cover direct from the RAC would set you back £24* a month. But this price doesn’t include European breakdown cover too. The GIS subscription does. When you total up a years worth of advanced personal breakdown cover with a quote for a year’s unlimited EU breakdown cover it comes to £433.16*. That, in itself, is more expensive than what a serving officer is paying for the GIS for the entire year!

So it’s a good deal just for breakdown cover alone… But we’ve only just scratched the surface of the many benefits included in the GIS.

We searched for Life Assurance cover next. The GIS covers serving members for £100,000 until they are 69 years old. For our 30-year-old, non-smoking female with no existing medical issues, this level of cover costs £96.12* a year. We conducted the same search for a 66-year-old male who smokes but has no pre-existing medical conditions and the same level of cover would cost £171.24* a year.

We invite you to try out comparisons using your own personal circumstances but it’s important to remember that the GIS benefits are always level term cover which means that the sum of money assured does not decrease over the length of the policy.

Next, we compared critical illness cover. There were not enough providers offering stand-alone critical illness cover to make a comparison so we took a quote directly from Aviva. For a 30-year-old female police officer who does not smoke and has no existing health issues or family history of health issues, it would cost £65.28* for the year for £10,000 worth of critical illness cover. For a 50-year-old male police officer who previously smoked this jumps to £227.76* a year! It’s not just your smoker status and age that can drastically affect your insurance premium – we found that depression and back pain can increase the amount you would pay, as well as being in the armed forces reserves.

When we searched for stand-alone personal accident cover, we were not able to find a single policy that offered the same level of protection or terms that are as favourable as the policy that is part of the Group Insurance Scheme. With this in mind, we instead looked at the best value policy and found that would cost £62.64* a year with Aviva.

When comparing employment insurance cover (which is labelled as sick pay cover within the GIS policy booklet) we searched for a policy that would provide 20% of a constable’s wage. Comparing four quotes we found that the average policy would cost £128.40* a year.

The GIS travel insurance policy provides annual, worldwide, multi-trip, family cover with additional cover for cruises and winter sports. We searched for the same for our 30-year-old female with her partner and two children included and found three comparable quotes. The average of these shows that it would cost £393.87* a year for travel insurance. It is worth noting that the GIS travel insurance automatically includes passport, travel delay, curtailment, hijack and gold equipment cover which often cost extra to add onto most policies.

If the above benefits were purchased individually it would cost £1,179.47 in total each year, or £98.29 per month. But, on top of this, we haven’t been able to make monetary comparisons for some of the other well-used benefits of the GIS, such as the Best Doctors scheme where you can get a second opinion on your, your partner’s or child’s medical conditions, our GP on Demand service and Care First counselling services. So, as you can see, the GIS is definitely good value for money!

If you’ve read this and are now interested in joining, you can do so by sending an email directly to enquiries@derbyshirebenevolenttrust.com with your name and Derbyshire collar or staff number.

There are no upcoming events.