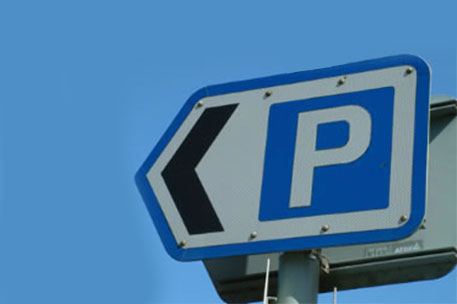 Officers and staff have described parking in Chesterfield as a ‘nightmare’.

So Derbyshire Benevolent Trust (DBT) has secured a deal that will allow its members to buy pre-paid parking cards at a heavily discounted rate that will allow them to park in certain town car parks for £2.50 a day.

“These are pre-paid cards with all the months of the year and 31 days ‘hidden’ under the familiar scratch card type substance that you remove with a coin or a key maybe. You simply remove the corresponding ‘bits’ to reveal the correct day, month and year and place the card in the windscreen of your vehicle. It’s as simple as that,” says Ian Godfrey, manager of Derbyshire Benevolent Trust.

“Paying to park for more than four hours a day ‘on demand’ as it were would cost £5. But by pre-purchasing scratch cards the rate is reduced to £3.50 per day. However, we have negotiated a further reduction of almost 30 per cent so members can park at these car parks for just £2.50 per day.”

The deal means that members can park in the following car parks:

Parking in these car parks between 8pm and 8am is free.

The parking scratch cards will be available to buy from DBT at Coney Green Business Centre between 10am and 1pm on the first Tuesday of each month from 3 March (but excluding July).

Members will need to email DBT at admin@derbyshirebenevolenttrust.com with their requirements in advance.

Why the Group Insurance Scheme is great value for money
December 14, 2021

There are no upcoming events.